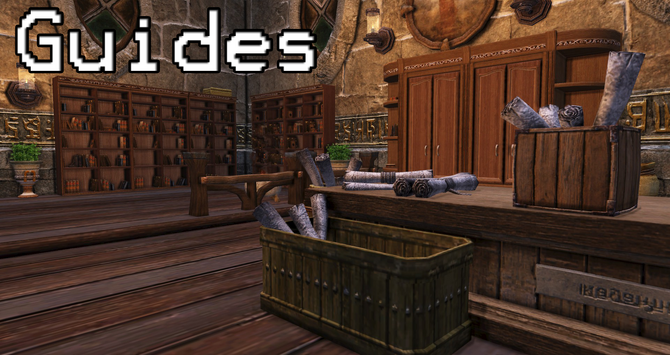 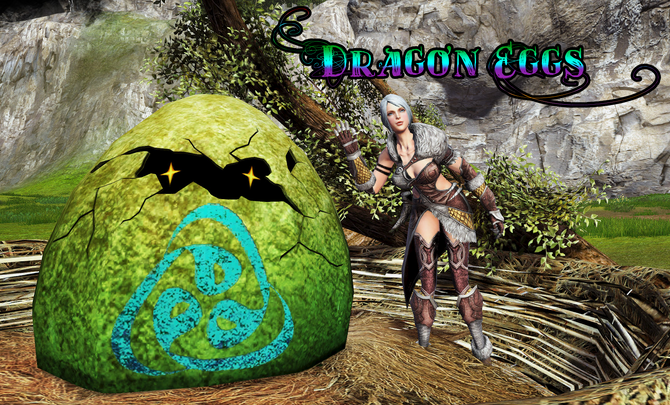 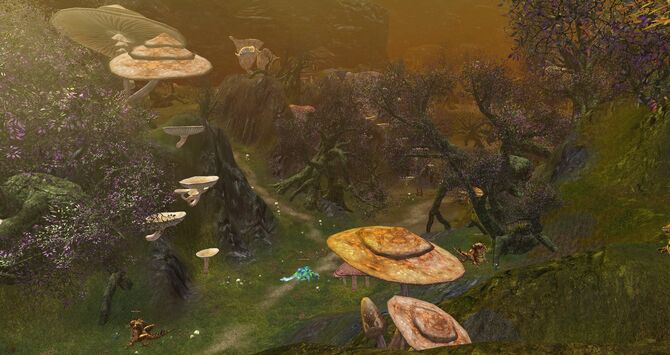 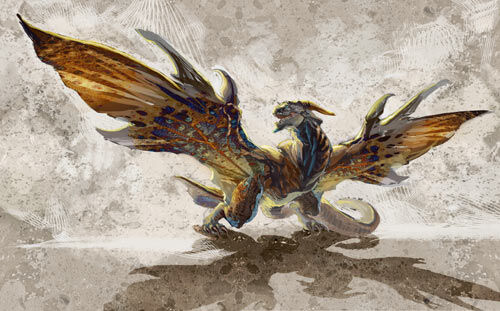 Something for new and old players alike!

Wondering what might be in that egg you found or seeking a certain dragon?

Learn all about how to get started in Dragon's Prophet!

For thousands of years, ancient dragons have struggled in epic wars to dominate Auratia. These wars have threatened to plunge the realm into chaos. Now, an even greater danger emerges, threatening the very existence of the realm. Dragon's Prophet is a free to play fantasy MMO that transports you to Auratia, a realm where dragons fill the sky. For the first time ever, you have the ability to capture, train, fight alongside and ride your very own dragons!

Dragon's Prophet is created by Runewaker Entertainment, the studio that produced Runes of Magic. It was previously distributed Europe by gamigo and shut down on May 29th, 2020, and in North America by Daybreak Game Company which shut down on November 16th, 2015. 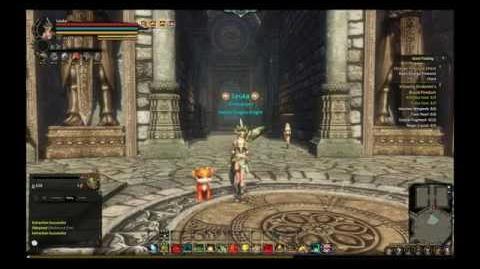 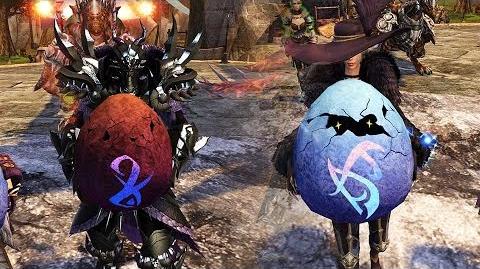 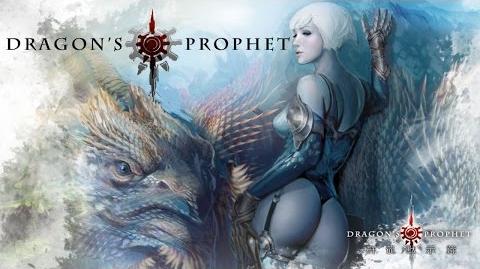 Dragon's Prophet - The basics and my experience so far.

Want your community included? See how!

Community content is available under CC-BY-NC unless otherwise noted.
Advertisement